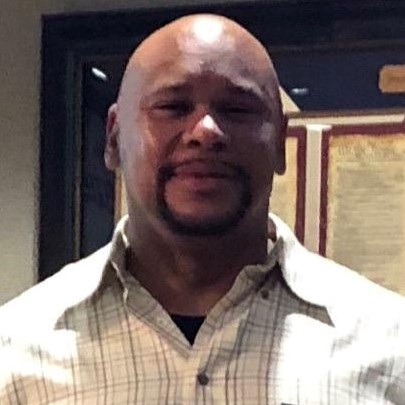 David knows first-hand the impacts of mass incarceration after being incarcerated at 16 years old with a de facto life sentence. Due to his juvenile status when he was convicted, and the passage of the 5064 bill, he was released after 24 years of confinement. He now works toward developing partnerships with other community providers whose mission is in alignment with making advancements in criminal justice and prison reform. He is also a Credible Messenger, which is a national initiative of adult men and women from similar backgrounds who equip young people with the tools to heal their lives and provide them with a living example of hope and transformation.

Ebonee provides one-on-one resource navigation support for people releasing from prison and in the reentry process. She supports participants with resources such as housing, CCO appointments, court appointments, DSHS, rides, and offers emotional support while actively navigating systems. Ebonee is also a Program Manager with G.R.O.O.M. (Gifted Regardless Of Oppressive Methods), a program of the Urban League modeled after the national Credible Messengers model that offers prevention and diversion programs for youth at risk of justice-involvement. As a trained Credible Messenger, she works with youth and their families in a variety of capacities, to ensure that participants are supported mentally, socially, behaviorally, and legally. After leaving prison in 2014, Ebonee became an apprentice with AJAC (Aerospace Joint Apprenticeship Committee) while simultaneously completing her Bachelor’s Degree in Business Management from Green River College, graduating magna cum laude. She was the first woman to complete the journeyman program with Pioneer Human Services, and she was recognized as the Tradeswoman of the Year by Washington Women in Trade in 2019. In all of her work, Ebonee is dedicated to fostering transformational healing and healthy living in her communities and with people who are coming out of institutions. 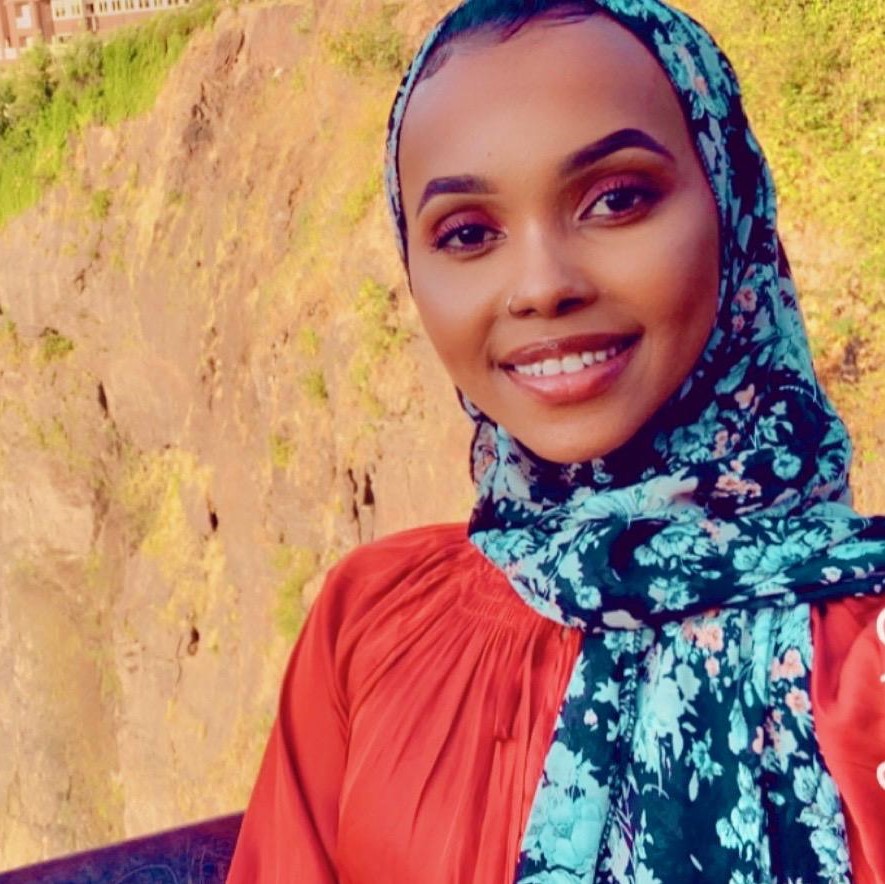 As Reentry Resource Manager, Illy is on the front lines supporting the community with resources such as housing, employment, food, clothing, transportation, etc. She gives support to the CARE Coordinators and establishes relationships with community partners. Six years ago, Illy’s older brother was wrongfully convicted and sentenced to almost 13 years. Every day is a constant battle for his freedom. After losing so many loved ones to the system, Illy is determined and invested in creating and managing resources for people who have been impacted by the monstrous system.

“Love for your brother, what you love for yourself” Prophet Muhammad (S.A.W) 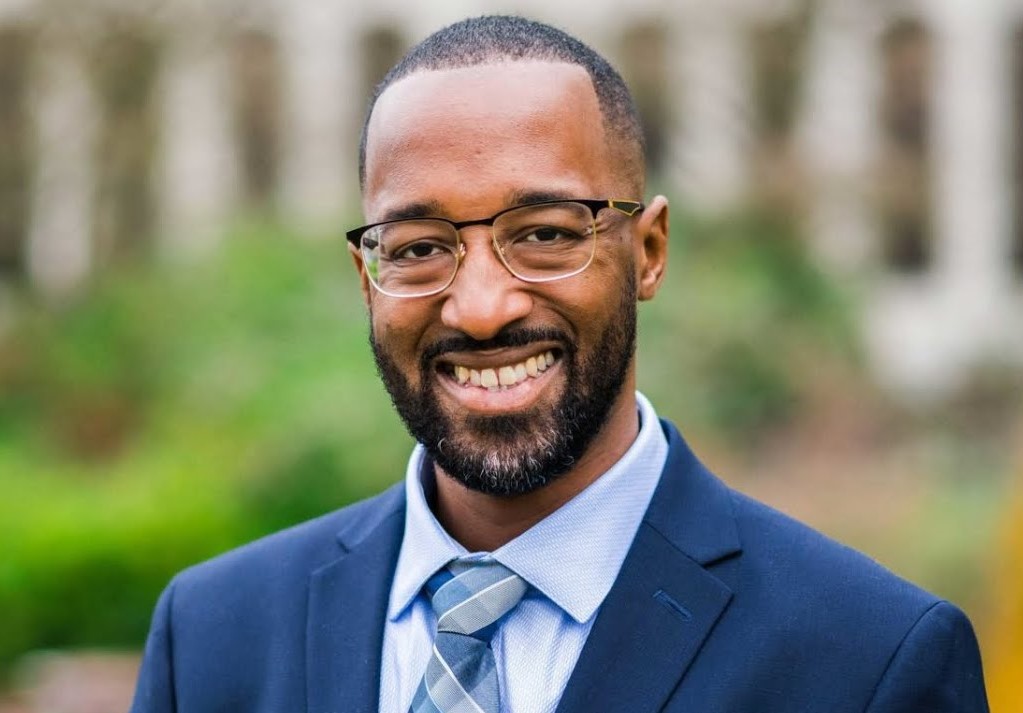 Jeremiah Bourgeois, Director, Beyond the Blindfold of Justice

Jeremiah directs the Beyond the Blindfold of Justice work, which seeks to build access to legal aid and legisltative advocacy for community members, as well as encourage more people who identify as Black to enter legal careers. Jeremiah is a journalist, legal scholar, formerly incarcerated person, and matriculating law student. In 1992, at age 14, he became one of the youngest children in the United States to receive a mandatory sentence of life without the possibility of parole and the second youngest person to receive this sentence in the history of the State of Washington. Following the U.S. Supreme Court’s decision in Miller v. Alabama (2012)—in which the Court declared that imposing mandatory sentences of life without parole on juveniles violates the constitutional prohibition against cruel and unusual punishment—Jeremiah was resentenced to an indeterminate term of twenty-five years to life, which made him eligible for parole.

In 2019 as a result of a U.S. Supreme Court decision that deemed his sentence to be a cruel and unusual punishment. Since then he has consulted with lawmakers and academics, lectured to law students and undergraduates, and presented to corporate law offices to further their understanding of the criminal legal system and advocate for change, reform and healing with the legal system. 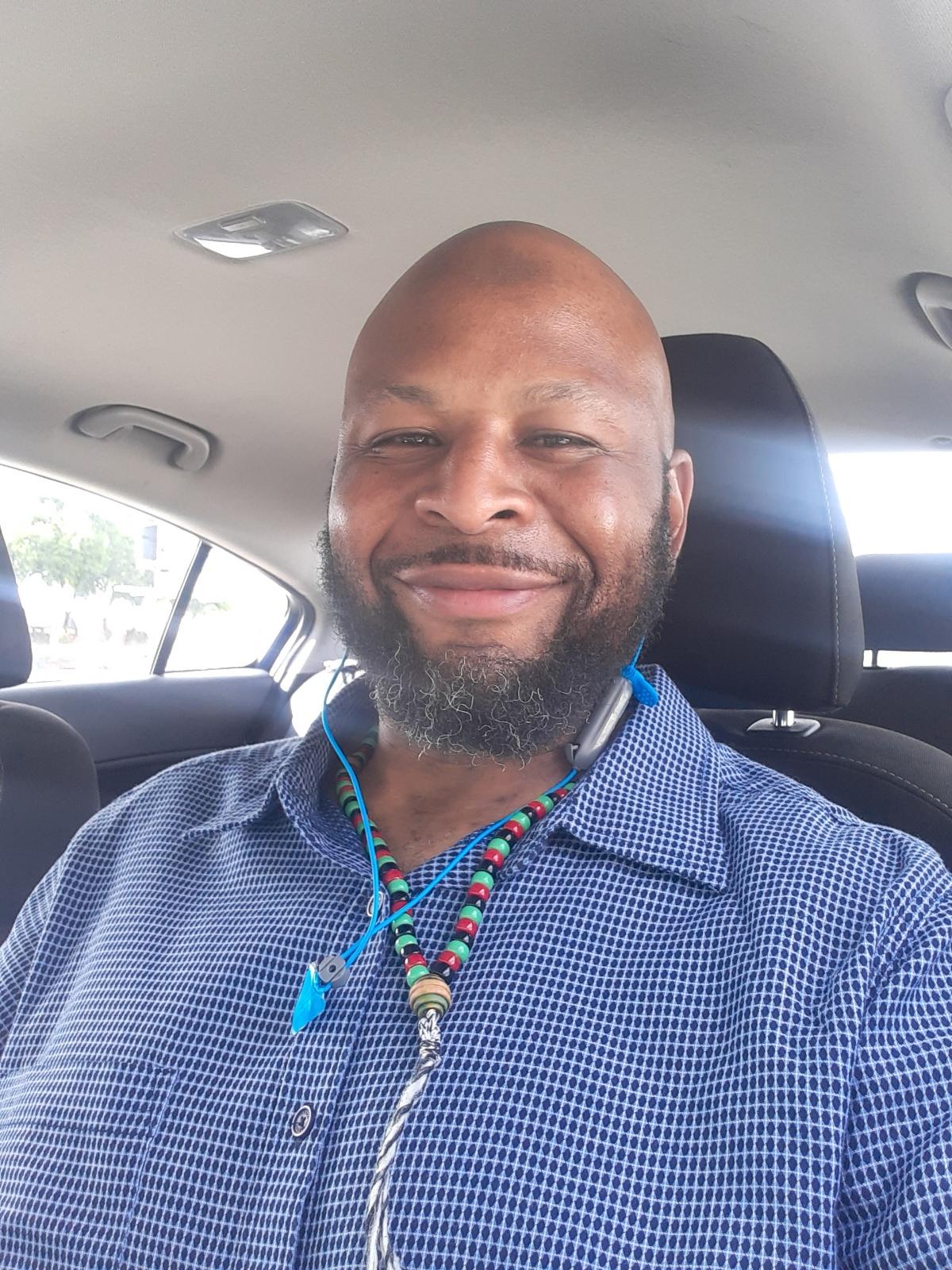 Jermaine Williams is the Director of Freedom Project East, serving in Spokane County and the eastern part of the state. As an impacted person, his aim is to build bridges that will empower other impacted individuals to cross over into their humanity. This journey is one of healing. Jermaine believes when our thoughts, words, and deeds are in concert only then will our lives have harmony. Jermaine has been a peer mentor for two decades.  Part of his healing journey has been owning the height of his virtues and the depth of his vices while developing the courage to truly represent himself good bad ugly indifferent.  Jermaine’s versatility is unquestionable from Tchaikovsky and Wolfgang Mozart to DaBaby. You couldn’t tell by looking at him but Footloose (1984) and Hairspray (2007) are two of his all time favorite movies. 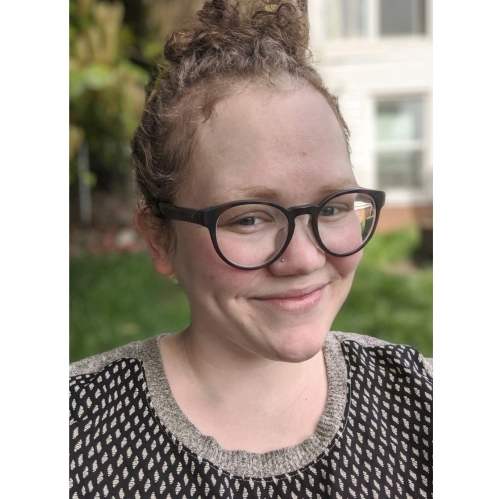 Joanie coordinates the databases and systems that support Freedom Project operations. She works to develop and implement strategies to organize, store, and track both data and project management. Using these tools, she especially supports collaborations around program development, program implementation, and grant-writing. Joanie has a Masters Degree in Social Work from the University of Washington.

Kiki does community work with Freedom Project by connecting with people and organizations that help fund the work we do. She love collaborating on resources and strategies that meet the needs of the community, as directed by the community. She writes grants, shares about the work we are doing, and connects with people who want to support this work thorugh giving. She also enjoys the opportunities to co-facilitate anti-oppression training with the Freedom Project team. She started at Freedom Project in 2016 and brings over 20 years experience in business and organizational development, as well as a long meditation practice. A recovering perfectionst, Kiki went to Smith College and earned a Bachelor’s Degree with High Honors in American Studies. Her focus was on contemporary issues impacting Native American communities; and studied religious freedom conflicts with the National Park Service in the West. Kiki loves to backpack and be in teh woods; it connects her to one small offer of reparations for the history of dehumanization, colonialism and theft perpetuated by her lineage.  This is life-long work. 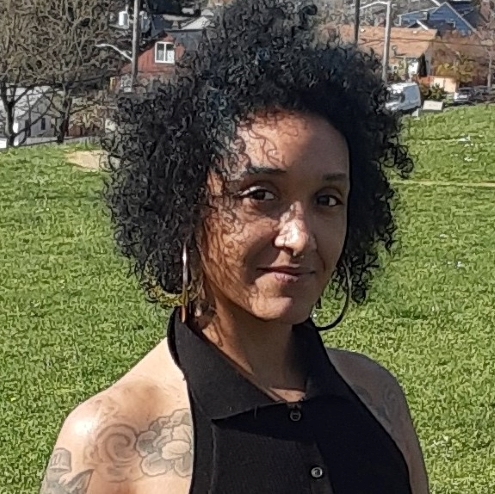 Lauren works closely with folks inside as well as coordinating volunteer support. She joined Freedom Project after serving downtown Seattle’s least resourced and most stigmatized communities where she provided direct clinical service and outreach to those living within the intersections of homelessness, incarceration, addiction, complex mental health experiences, acute crises and trauma. She brings a trauma-based approach to developing and decolonizing NVC curriculum while centering Black, Indigenous, and People of Color (BIPOC) in all aspects of her work. She also brings her own experiences with the legal system as a youth and witnessing irreversible racial and carceral trauma in her community. She is passionate about exploring how we can hold and heal the traumas we all experience from systemic violence. 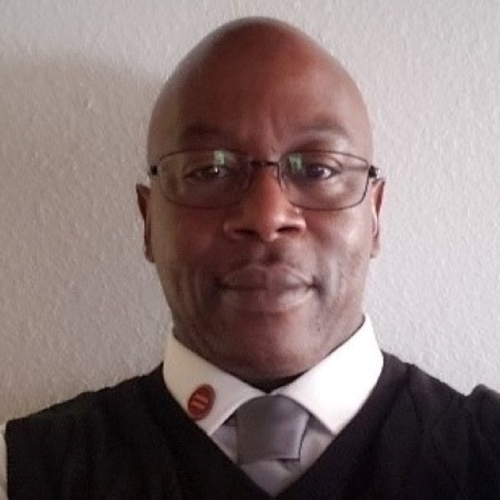 Orlando was incarcerated at the age of 27 and sentenced to life without the possibility of parole due to the 3 strikes law. In 2014, Orlando went before the clemency and pardons’ board and received a unanimous decision to commute his sentence of life without parole to one of freedom. After serving 21 years he did just that, walked into his freedom going from never to now. He has witnessed firsthand the mass incarceration of Black, Indigenous, Latinx and other youth of Color and focuses on dismantling the School to Prison Pipeline from the inside out.  Orlando is also a Credible Messenger who works as a Care Coordinator with a focus on our youth that have been incarcerated or impacted by the criminal justice and public school systems. 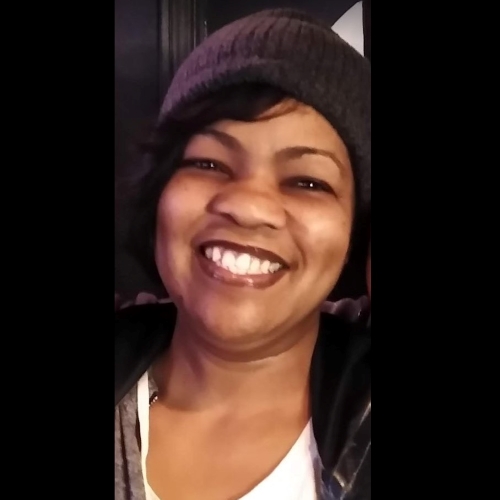 Tonya endeavors to manage and broaden community resources offered to men and women returning to the community after incarceration. A Black woman directly impacted by the prison system, Tonya knows that the needs of previously incarcerated women often go unacknowledged and unmet. She realizes that as the Reentry Outreach Coordinator of an organization that seeks to disrupt White Supremacy and center the voices and leadership of Black, Indigenous, Latinx and all people of Color, she stands in a position of responsibility for those coming after her. Tonya values the mindfulness and empathy-building potential of the Nonviolent Communication model and works with others in the organization to refresh the model to be one of true inclusion and relevance for all people. Tonya is also a board member of the Freedom Education Project of Puget Sound (FEPPS) and a native of Tacoma. She has presented as a TEDx speaker and spoken word artist, as well as appearing in the documentary Since I’ve Been Down. Her greatest joy is being part of an extensive and vibrant family in Tacoma, Washington.

How We Show Up: Anti-Oppression Deep Dive (Part 2)